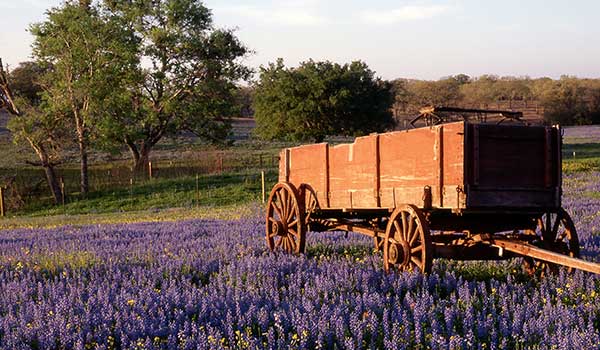 In the late fall of 1853, three families–bound by kinship and a desire to move to Texas–put their belongings in wagons and left Mississippi. In January 1854, they topped what is now called Wallace Mountain and decided this would be the place they would make their home.

Their chosen spot was only 30 miles from the capital of Texas, but was still considered part of the frontier, complete with Indians. In all probability, they found their way by following the road that carried supplies to the army fort at Fredericksburg. The three families were those of Dr. Joseph McKegg Pound and his wife Sarah, John L. Moss and his wife Indiana (called “Nannie”), and John Lee Wallace and his wife Malvina. The Pounds were newlyweds, but the Wallaces and Mosses already had children. Sarah and Nannie were sisters. John Wallace was a nephew of Confederate General Robert E. Lee.

On June 5, 1857, John Moss was appointed the first postmaster. To have a post office, the community needed a name. Nannie Moss officially named it for the “dripping springs” at the Milk House Branch of the Edwards Aquifer, a gathering place for the Tonkawa Indians. Dripping Springs became a stagecoach stop and part of a freight line that ran between Austin and Fredericksburg. The last reported Indian raid occurred in 1872.

What is now the Dr. Pound Pioneer Farmstead Historical Museum was built by Dr. J.M. Pound in 1854. The Pound family operated the farm for more than 130 years. The home was a hospital and a church before being donated to the city as a museum. Dr. Pound, the earliest doctor in Hays County, served in the Mexican and Civil wars, and four generations of his family lived in the home. Restoring the home has been an ongoing community project. Completed in 2003, the Museum gives free tours to the public on select days.

The main attractions to life in Dripping Springs continue to be what drew the original founders: simple charm, a family lifestyle and lifelong friendships – all set in the beauty of the central Texas hill country. 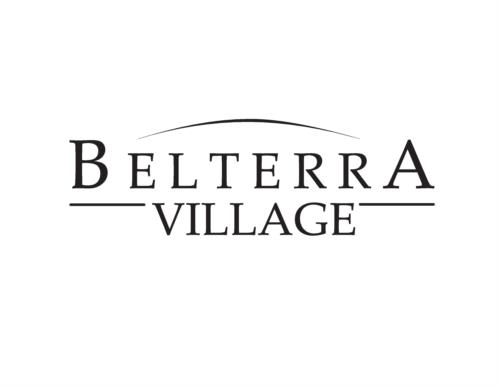 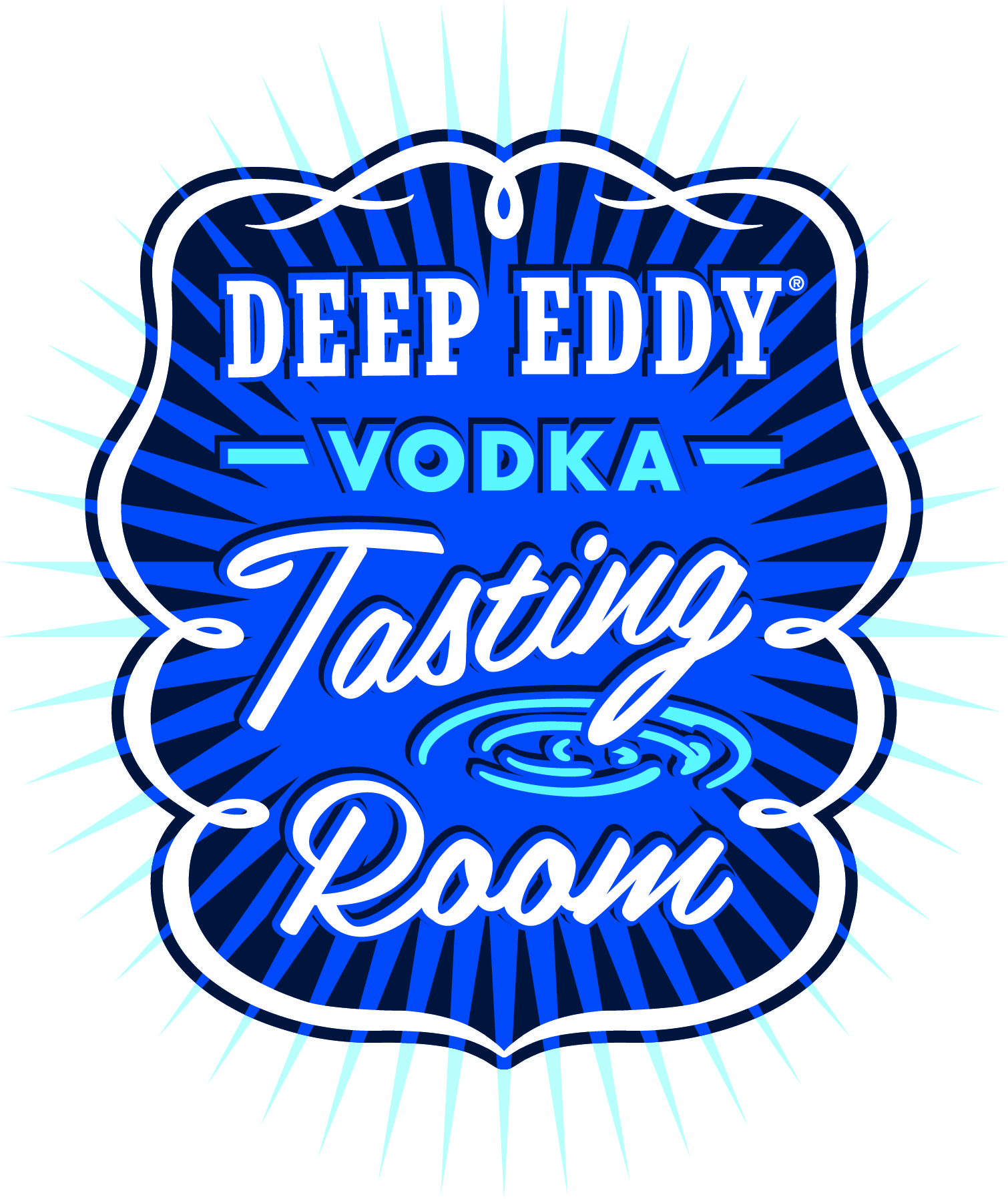 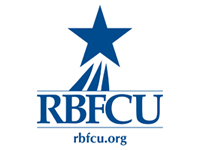